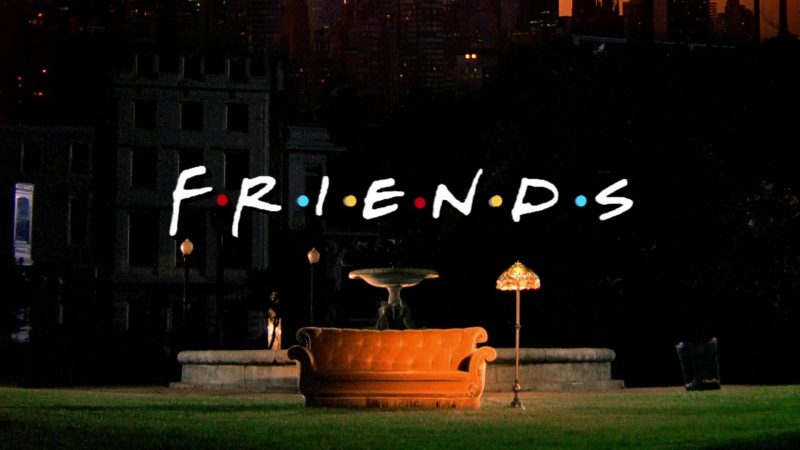 “Friends” for the millennials

Apparently the best sitcom of all time is being criticised by the ‘millennials‘ who recently where introduced to the world of Ross, Monica, Phoebe, Rachel Joey and Chandler by Netflix. The show is being accused as ‘problematic’, ‘racist’, ‘transphobic’, ‘homophobic’ and all other ‘-phobics’ you can think of. Apparently the new generation of viewers are so politically correct when it comes to watching tv but are so ‘rebellious’ when it comes to voting people who claim to be all against political correctness (pun for American audience intended).

I don’t really get it people. This is a show which first aired back in 1994 and for 10 years it was the best comedy sitcom and up until now every I catch it on TV I end up laughing and appreciating every single aspect of it. I’ve watched more that 10 times from beginning to end, people at my age (I’m 37) still talk about it with an absolute positive feeling at their hearts and I don’t think that I’ve ever enjoyed a comedy on TV ever since its final episode in 2004. But for the new generation of viewers this is a ‘problematic’ show? Why? Because there is no black cast? So that makes them racists? Because Chandler’s dad is a hilarious drag queen and he’s embarrassed about him even though at the end they make amends? Because Ros’s boy is playing with Barbie dolls and surprise, surprise Ros is worried about it? Is that homophobic? Am I homophobic that I don’t want my son to play with dolls? Because we make fun of Monica for being fat when she was a teenager? It was funny! That doesn’t mean that obese people are a laughing matter, but Monica in that costume was simply hysterical!

We live in an era where everything is scrutinised to the last bit apart from ourselves. It’s far easier to judge others -and I guess people who enjoyed that show are criticised by the same ‘millennials’- than to look in the mirror and try to improve one’s self. Everything now has to be so politically correct and sterilised that even an innocent tv show is rendered as inappropriate just because its 90’s values do not match the 2018 perceptions of the world. The younger generation instead of being more rebellious and trying to change the world, they become extreme advocates of political correctness, of fake respect of others where in  fact individuality is bullied and mocked more than ever. It’s not right for me to say that veganism is an absolute new-age hipster bullshit even though I couldn’t care less what you choose to eat but at the same time we judge and mock people at work or at school who are different who don’t conform, who choose to really make a change and not just follow another fad under the pretence of uniqueness and originality.

Friends were and still are an original TV show which made people happy and still does in many cases. Nothing more, nothing less. Stop fucking judging everything. 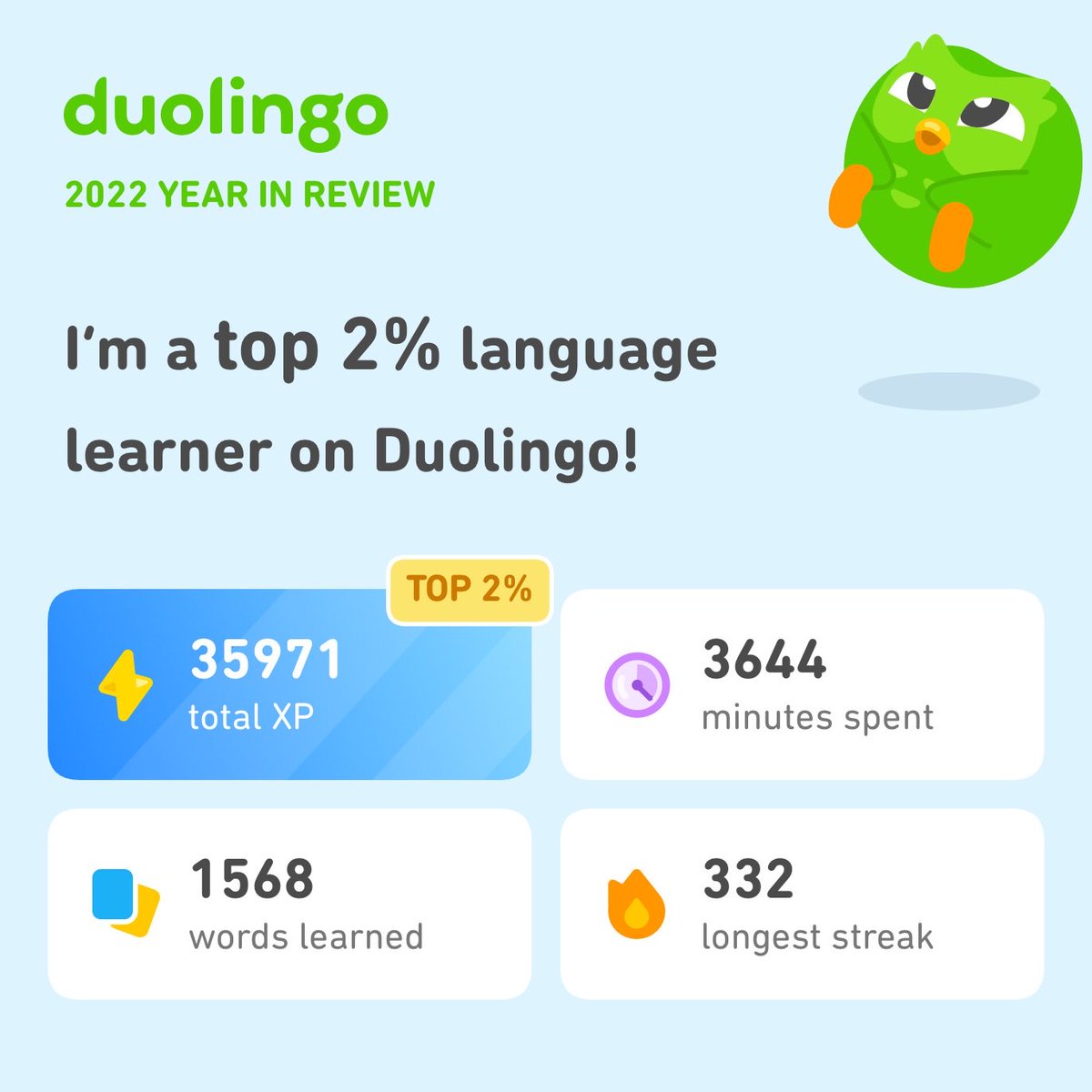 @Giannis_An34 Happy birthday! Have an amazing day. Keep inspiring us!

@GreekMarketUK what's wrong with you site? It's suuuuper slow

@Metallica tickets for Hamburg bought. Bring it on!!! #M72