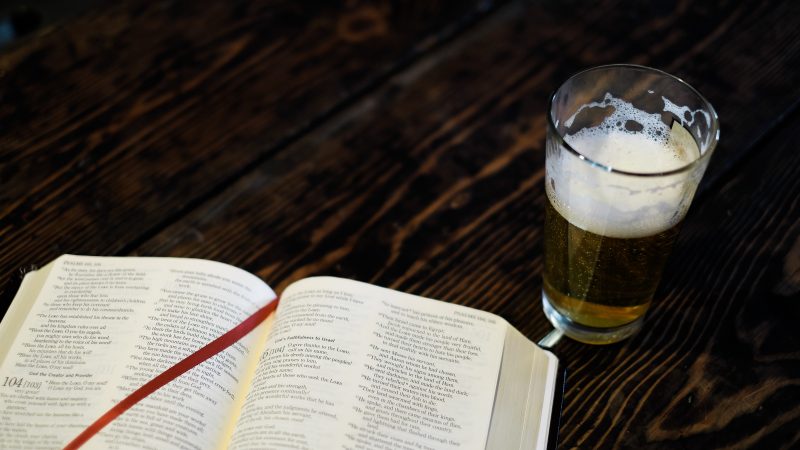 Whilst thinking to revive my identity as a blogger, I had the ‘super’ idea of writing a beer blog. With its main subject about Greek craft beers. Which is something quite specific and I like to not be specific in my blog. I wanna write about other stuff too. But as you probably are aware (?) I work in the industry and to put simply I adore beer. Through my work I have developed a distinct taste for beer and all around it and to me it makes perfect sense to use this blog and devote at least a part of it in writing about this unique liquid which was a bit misunderstood in Greece but lately it seems to gaining its rightful place in both the market as well as in the palates of the Greek consumers. I will be dealing with beer in general, with beers I love and mostly with beers and their story from my homeland, Greece. Not about mainstream, mass-produced beers like Amstel or Mythos. Nothing wrong with mass-produced but they already have their lions share and more so why bother anyway? I am going to write about beers made in small breweries, by a younger generation of brewers with fresh ideas and a novel view of the industry who resist the ongoing financial crisis (surprise! it’s not over yet) and want to re-wire Greeks’ brains about the way they think about beer. About craft beer in Greece, 100% produced in Greece with love and meraki (soul, creativity).

Let’s start from the basics. What is beer? What defines this liquid and what’s its history in a nutshell? Allow me to use the master’s voice: Michael Jackson (not him):

It can be argued that beer was the cause of civilization. When humans ceased to be nomads and settled down to grow grain and make bread they did this often just so they could use that bread to make beer. Beer has played a part in many other cultural revolutions, and most of the traditional brewing countries have developed their own beer culture.

For more about beer please have a look here=> http://beerhunter.com/

For the craft beer definition I’m going to use the one given by one of the most important craft breweries in the UK: Brewdog.

2. Is Authentic
a) brews all their beers at original gravity
b) does not use rice, corn or any other adjuncts to lessen flavour and reduce costs

4. Is Independent
Is not more than 20% owned by a brewing company which operates any brewery which is not a craft brewery

So there you have it. An introduction to a new section about something I enjoy and hopefully will make some of you enquiry about Greek beers! They’re certainly worth it. First review to follow soon (going to Greece this Christmas).

@GreekMarketUK what's wrong with you site? It's suuuuper slow

@Metallica tickets for Hamburg bought. Bring it on!!! #M72

@Metallica on world tour which is awesome but only at a festival in the UK (Download) 🙁 No London???

Question for @SurreyPolice and for all. This the junction at Tesco Brooklands. There's no stop, no other sign on th… t.co/mICjMfvN7u