It’s not all that bad after all

Facts. Experts. Fake news. Words we hear more and more lately, mostly by people who deny the former two and embrace the latter but in a contradicting way as if to express that fake is real and real is fake. Confused yet? It is the ‘millennial’ tendency, the ‘Trump’ world we live in, to deny facts. To mock experts. To turn everything into a game of political correctness and false demureness so that people are not offended even by the most blatant truth. Everything in the sake of not being offended. But lies are convenient. And easy. Scaring is also convenient for those in power. When’s the last time you heard anything positive in the news? It’s all doom and gloom isn’t it? Is it on purpose though? Is it that the media moguls direct their journalists to only show the negative news or is it the even more depressing option that there’s absolutely nothing positive going on in this world and we are every day one step closer to the doomsday?

A book -suggested to me by a close friend- suggests otherwise. And it frankly, opened my eyes. It’s not one of these stupid self-awareness ‘you-can-do-anything’ books. It’s a book about FACTS. Its title? Factfulness: Ten Reasons We’re Wrong About the World – and Why Things Are Better Than You Think. A book highly endorsed by Bill Gates among others and a book that shows you 10 reasons that the world is not actually going to hell as you might have thought and that our world is getting better. At least compared to the past. Less people are poor, more children go to school, less children die at birth, more people have access to fresh water, etc. If you want a full list of the reality of this world, portrayed in nice and easy-to-understand charts, go to the Gapminder website which is the ‘offspring’ of this book and you can take the Gapminder test and be blown away but the results which I am sure are going to expose your misconceptions about the world you live in. I can sense the cynics amongst you saying “the world is going to hell and these facts are fake and there’s no hope and these books are for rich elitists who don’t know any better and are completely disconnected from reality”. Well read the book then. Try something else for once and try and open your eyes to new ideas and to facts! Nobody’s saying that everything’s peachy and all world problems are solved. But compared to 40,30 even 10 years ago, humanity has made incredible progress and has many problems have been reduced but of course not solved.

The media it’s their job and natural incline to only show the ‘bad’ news. News that less children die at birth in Africa now are not big news but one child dying the States (of course something bad) is transmitted for days and days (and rightly so). It’s normal but just because you don’t see it in the news doesn’t mean that our world is not improving. Surely the road is still long ahead of us but it’s good to know that science and knowledge do work and the less dogmatic and bigoted you are the more chances are you will help too to improve the world.

Click the image below and get the book now. Maybe it will make you think differently. And throw away your television.

Everything about this is horrifying. The wink. The sexism. The classism. t.co/R3dLCiwltQ 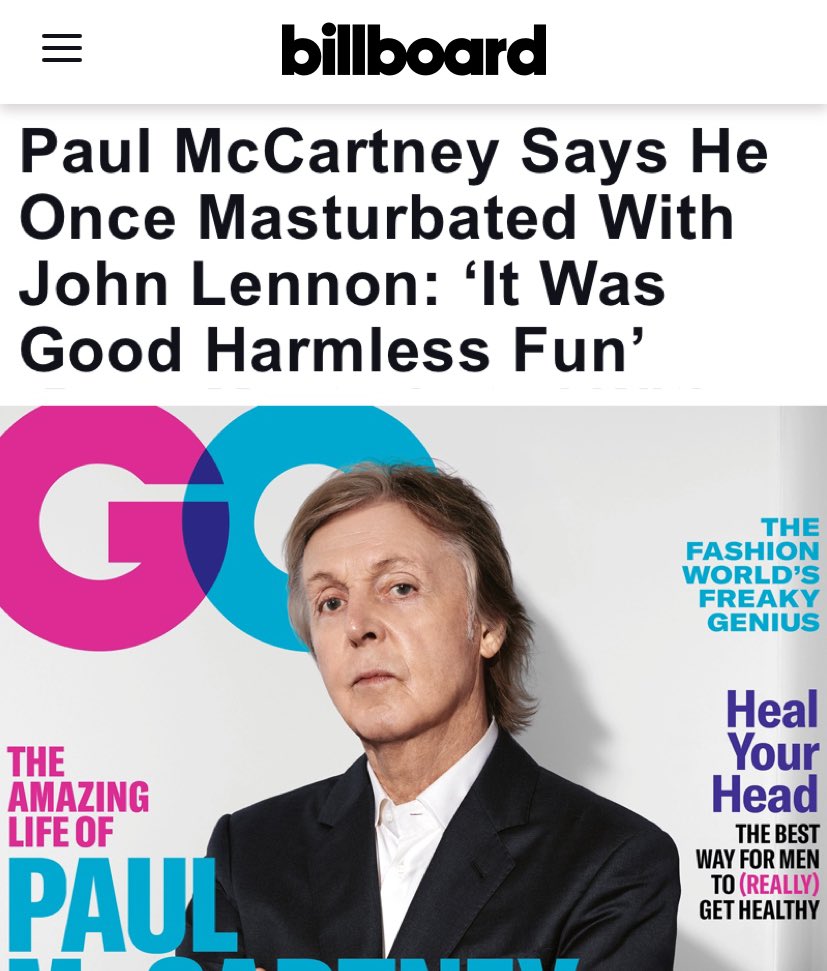