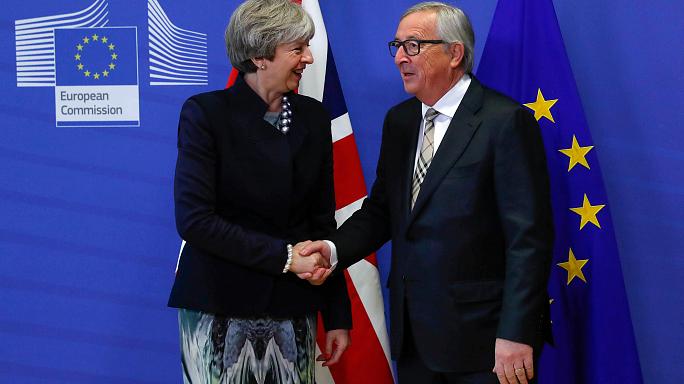 OK so there’s been some progress. They agreed to move to the second leg of negotiations. Why? Well because Theresa May gave in to all the demands of the EU. Too bad for the Brexiteers. But too bad for all the rest of us too. Soft Brexit it might appear to be but Brexit nevertheless. For more than a year now the economy suffers because of that idiotic decision and the pathetic leadership of the Tories and we will end up with a trade deal worse or let’s be optimistic and say the same as before but overall we will definitely be worse off and we already the laughing stock of Europe. Therefore suffer all the pain and humiliation for what? For nothing! Absolutely nothing. I can relate to the hardcore Brexiteers. Oh my! 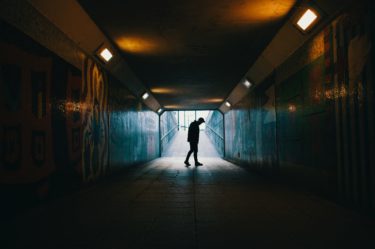 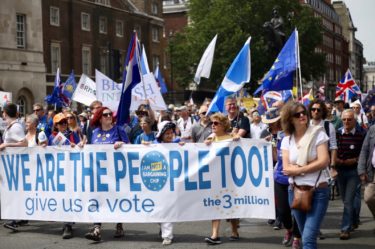 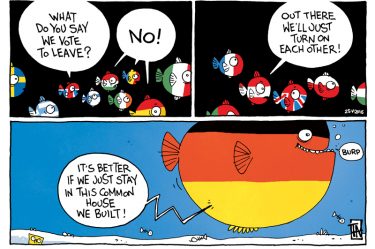 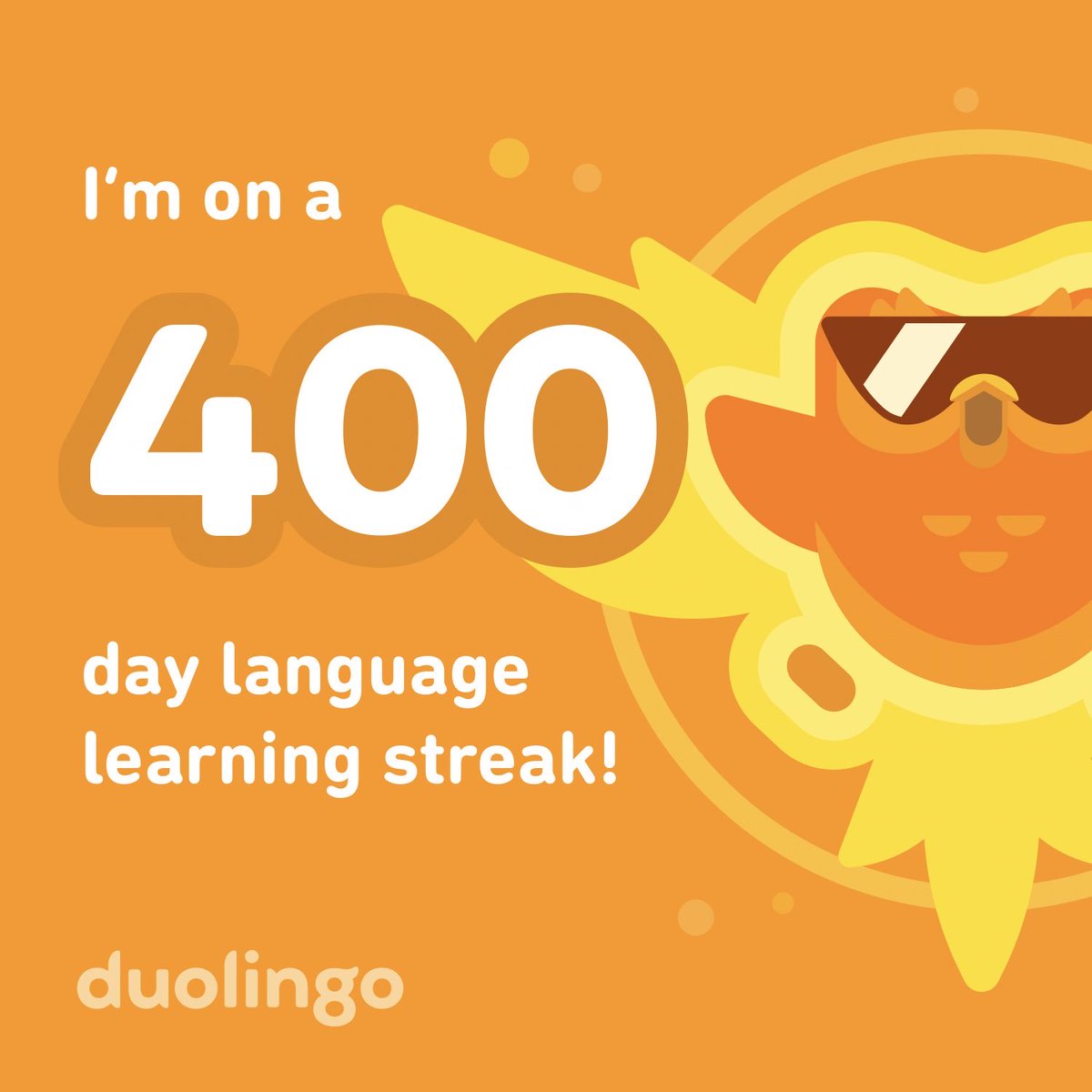 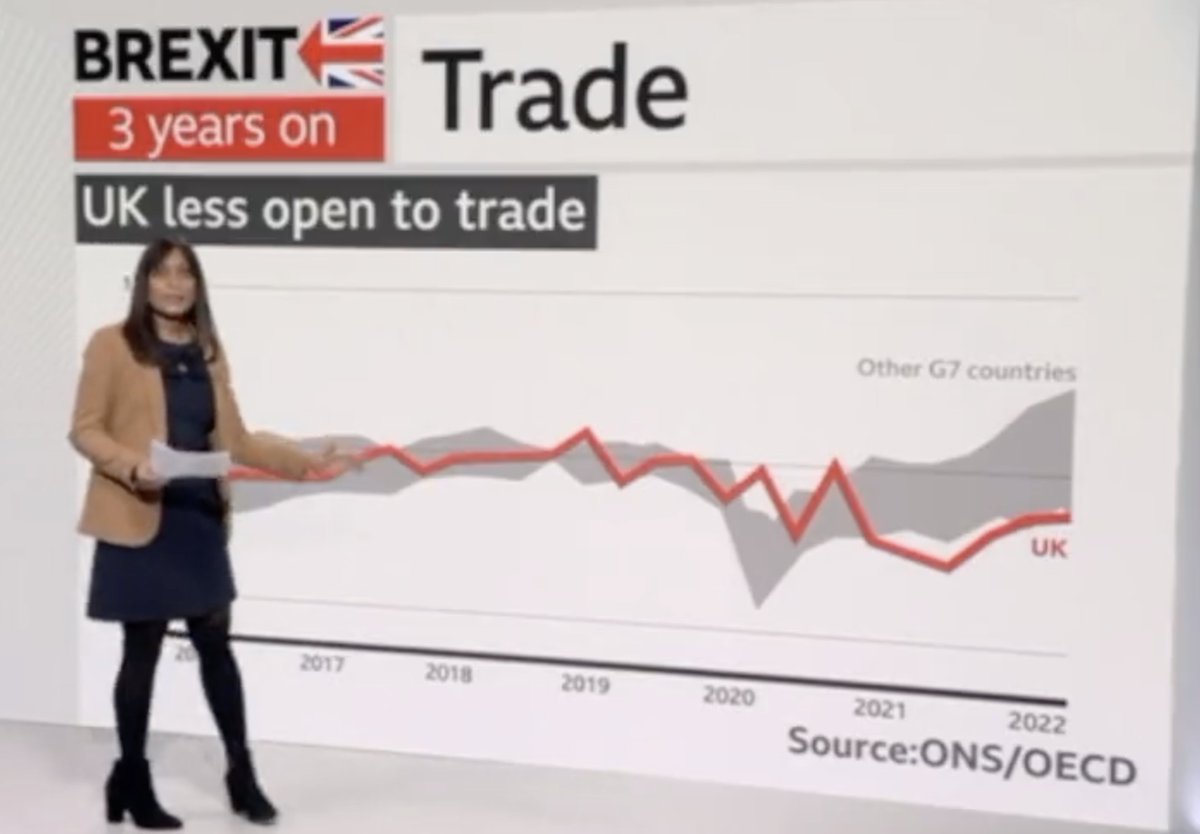